Acquired during april 2004 at the Dutch Circle stand in a collectors fair from a retired instrumentmaker at the Agricultural University of Wageningen. 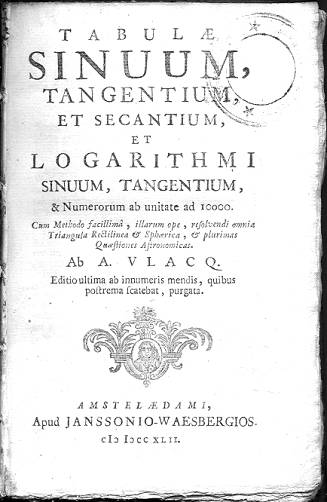 Shown to the audience of IM2004 on 26 September 2004, according to the following

Cooperation between Vlacq and de Decker